The expanded Ho Chi Minh City area was announced by the Prime Minister in January 2018, covering the entire administrative boundary of Ho Chi Minh City and 7 neighboring provinces of Ba Ria – Vung Tau, Binh Duong, Binh Phuoc and Western. Ninh, Long An, Dong Nai and Tien Giang. The total area of ​​the region is about 30,404 km2. This is a great opportunity for the development of the real estate market. 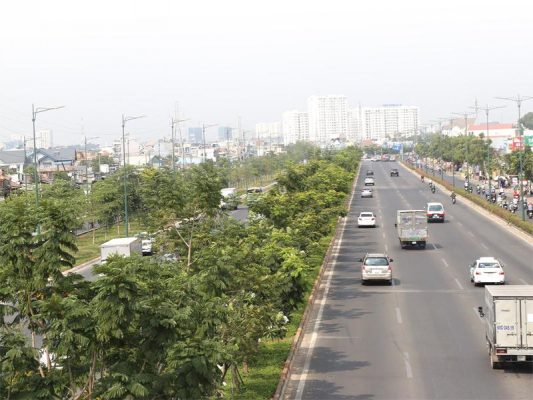 The regional planning of Ho Chi Minh City expands, creating opportunities for the real estate market to be divided equally among provinces

MANY OF ORGANIZATIONS AND INDIVIDUALS FIND THEIR HREFORM HoREA IN HCMC

YOU DO NOT BUY HOUSE WHEN MEETING THESE THINGS

LAND IN THE HANGING PLANNING AREAS PURPOSE OF USE

Close
About us
Categories
Newest